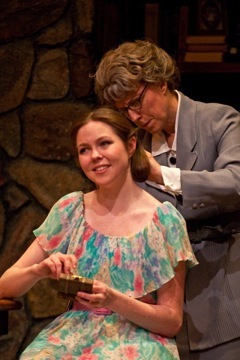 “…Go to the Bickford Theatre in Morris Township – where Levin’s 1973 thriller “Veronica’s Room” is enjoying a terrific revival … the true star of the evening is sweet, fresh-faced Rosemary Glennon as Susan. She’s ideally cast as the lass who’s at the point in life when naiveté is ready to give way to knowing. Glennon is clearly the newcomer of the season; she may also turn out to be a major discovery.” 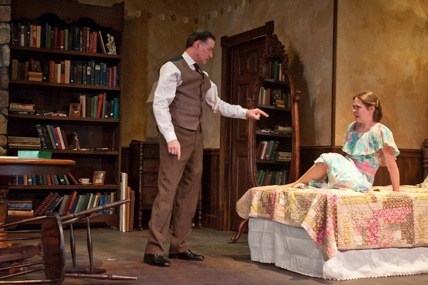 “Director Dan LaPenta takes us on as chilling a ride as we’ve experienced in the theater, well, since Deathtrap. La Penta has assembled a perfect cast…led by Rosemary Glennon as the young girl. She is outstanding in this bizarre role, a long way from her role as Bo Peep in the Growing Stages’ fun Christmas production of Babes In Toyland.” 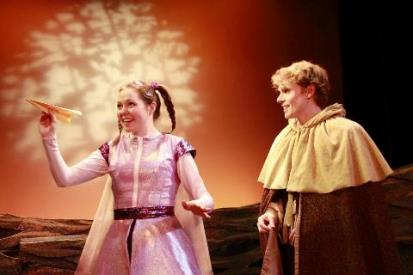 “Rosemary Glennon is absolutely charming as Meta. Glennon continues to impress as she did as Little Bo-Peep in last season’s “Toyland” and the adult thriller “Veronica’s Room” at the Bickford Theatre in Morristown.” 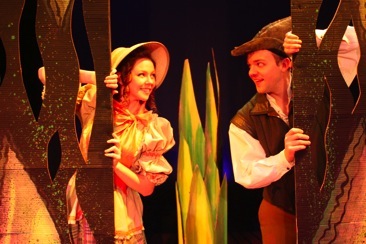 “Yes, “Babes in Toyland” is back at the Growing Stage, just in time for the holidays. The production that Stephen L. Fredericks has staged in Netcong this year is a particularly strong one … Rosemary Glennon has the perfect enchanting smile for an operetta heroine.” 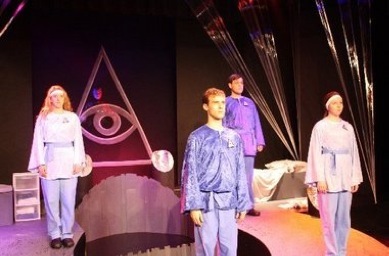 “While director Stephen L. Fredericks often finds terrific kids to populate his shows, he’s found his strongest cast yet for this play. Don’t be surprised if each and every one of these five young actors is a superstar in a few years… Rosemary Glennon is completely winning as Bernice, as she expresses the anguish in having to make a choice — does she stay true to Ruby or support Pete?”