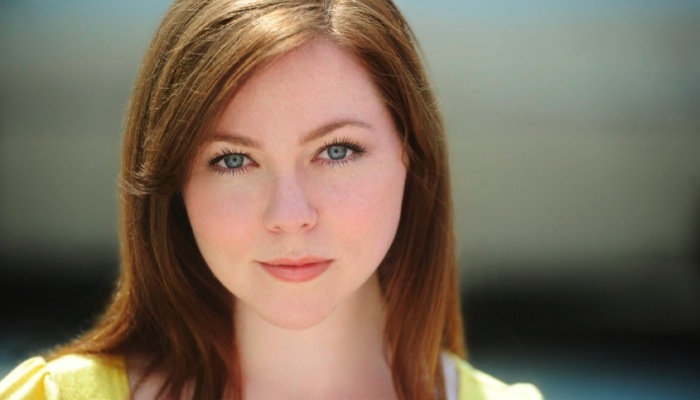 Rosemary was awarded the 2012 “Jersey Tony” for Best Featured Actress in a Drama for her work as Girl in “Veronica’s Room” by New York based theatre critic for the Star Ledger, Peter Filichia.